From the Kingdom Death line. A commission piece that will double as a D&D character and a Khador witch. She's also a birthday gift. Plus, she won silver in fantasy single at this year's Crystal Brush. She really is making the rounds and that's a fact :) 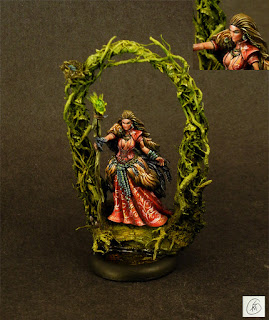 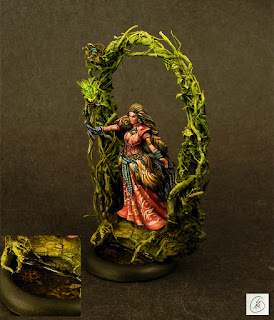 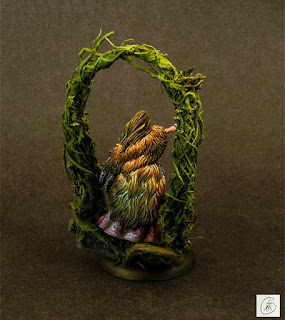 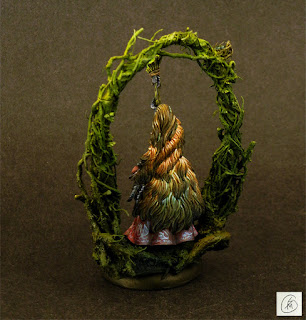 She's also up for voting on Coolminiornot. Usually I would ask you click the link if it tickles your fancy but this time I'll straight up ask. When I started posing on CMON it was easy to get 50 votes but with 30 being the new standard..Who's voting anymore? People still look, plenty, the numbers are there but votes are in the 20's. It's a mild complaint, I'm asking because miniature painting is a pretty small niche and participation helps to grow the community. Later!