Painted up for a local friend. I say this just about every time but it was a fun group to work on. The skirmish size of shadespire makes it really easy to complete a faction in a day, kick your feet up and enjoy a job well done. Kick em up! 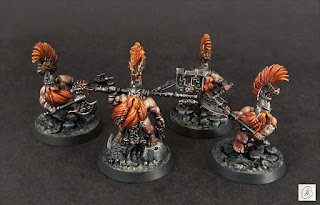 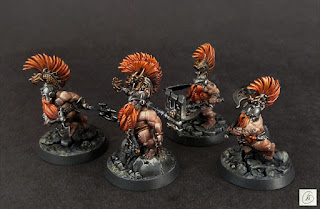 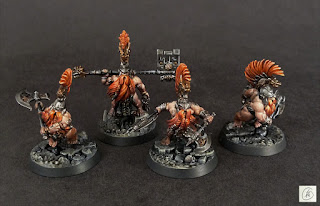 They're also up on coolmini if that tickles your fancy

To Valhalla and back again! The Murderfang is ready to dance, be it axe and shield of scissorhands, meet your maker! 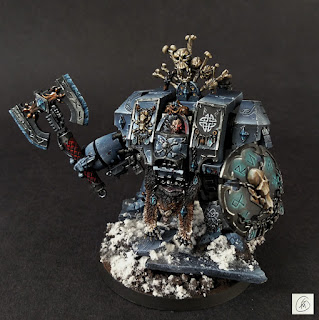 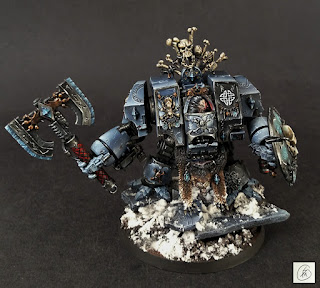 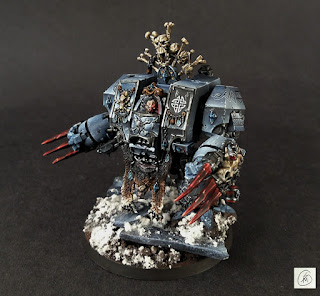 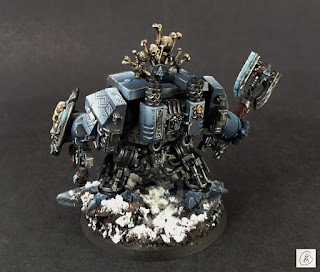 Rock the vote and check out the Gallery View !

I finished this ol boy a while back but was having some quirks in the photography department. A super fun piece to work on, the simple color scheme allowed me to maximize the tones and sink some time into the finer points. Painted in about 12 hours, enjoy! 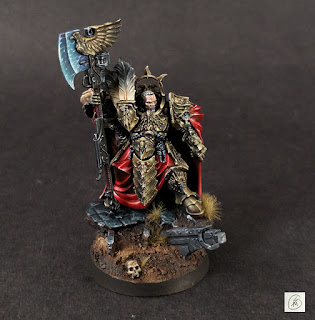 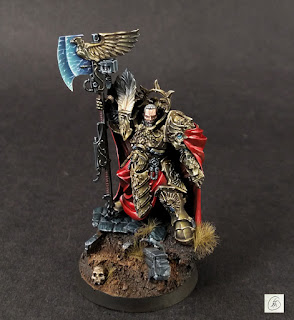 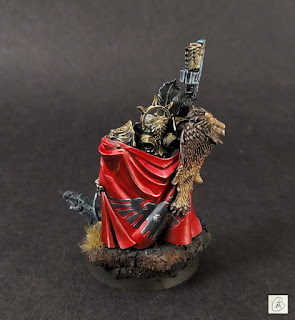 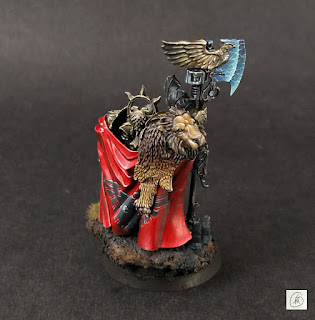 Kind of a funny mice for me but I have a group of friends starting to play this and at the enthusiasm from my loved one spurred me on. The Inquisitor was also a gift, so my house was locked in. I've also been appreciating all the conversion work that comes with the Blanchitsu stylings lately. I wanted to keep it relatively simple so I figure picking up a box of Scions would be a good start. A pair of converted stormcast for my cursaders and now I'm cooking, spice them with some flagellant bits and head swaps, boom! On with the pictures! 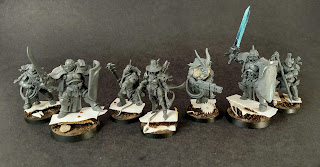 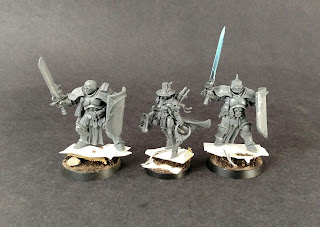 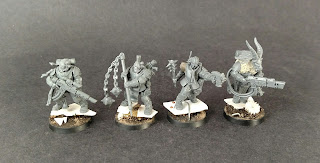 I even found the space to fit a beastmen in, cheers to my second edition veterans who still remember the good bad times :)

Lost in the Necropolis part 1

I'm back from Adepticon and of the many things I picked up at the con, I found myself most interested in what I could do with this dwarf (Broin Bearson) from scale 75. It's a larger model as well which I haven't worked on nearly as much as 35 mm figures. Coupled with my
recent appreciation for the heavy metal badboys Manilla Road, the name of this piece is one of their sing titles, I was feeling motivated.

So here it is in the raw. As the title suggests, the character is lost in the necropolis. Inplan on freehanding a maze of pillars on the backdrop and wraiths hiding beneath the water, which will be flowing off the plinth in a stepped form. 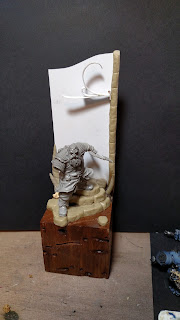 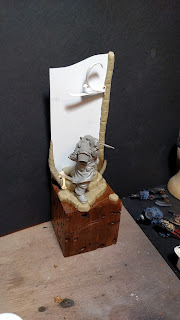 There ha sbeen a lack of updates here because I've been posting on faceFace where I created an artistsa page. At this point Facebook has been working well, I'm able interact more with comments and reach people to teach classes and obtain commissions. But I can't say if Facebook will be around forever so I'll be giving this page some more attention, it's probably best to post on both sites but I mostly into painting opposed to writing the same information on multiple sites. But I'm feeling motivated :)