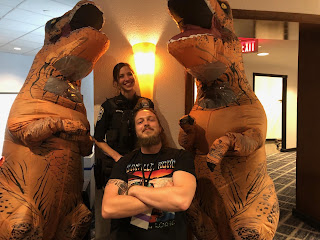 Me: "Hey Adam, will you take a picture of me by a cop and two dinosaurs?"

Uncle Atom: " Hell yeah, I went to college for that!"

This year's Nova Open was a blast, so many good things in so many ways. Where do I start? The beginning seems like a tried and tested place to start.

I arrived Saturday night at 11:45 in DC. I was asked to cover a two and half day beginners course before the con kicked off officially. Originally, Roman Lappats was supposed to teach the class, he couldn't make and suggested me as his replacement..My favorite artist in the wide world miniatures suggested me, I was honored and when the bug ape asks a favor, I was happy to stand up and say yes :)

Sunday afternoon the class began, I dug deep for this one, having that extra half day to expand upon theory was a lot of fun and something new for me. We also had time to star building scenic bases, another activity I hadn't taught on a larger scale. 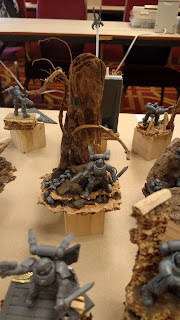 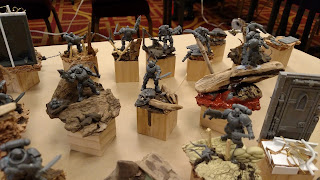 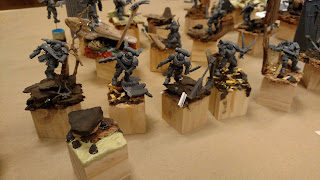 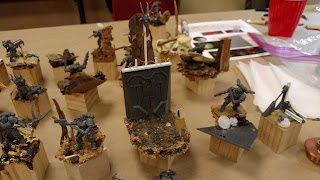 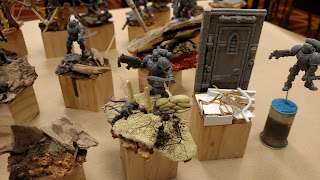 This was like a personality test of sorts. Interesting how 23 people, given the same materials, made 23 unique pieces. I was very proud of the students in this moment, people had a lot of fun with this and I was also inspired. 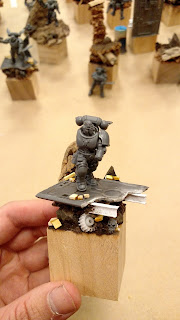 We worked very hard I've tye next couple days, laying out beginner techniques and how to expand on them. One of my favorite moments that came from this didn't occur into the last day of the con when one of my students entered their piece from class and placed in the apprentice category. 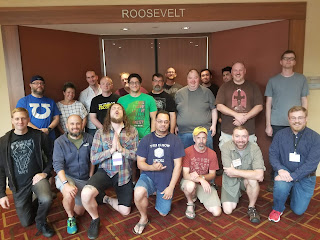 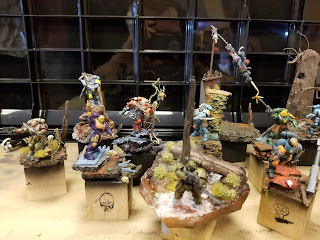 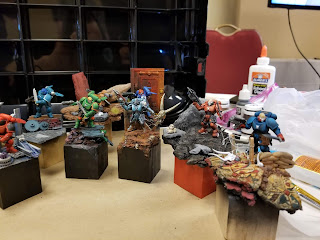 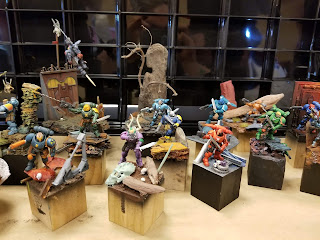 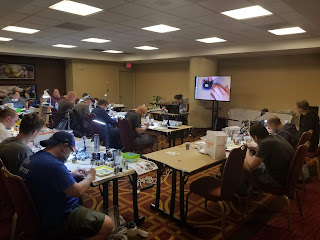 Then it was time for a day off, Wednesday say the soft opening of the cimvention, tape was placed on the floors to denote table areas and I helped Devon lay down tables amd Matt's for the Warmachine tournament. Time to relax a bit and enjoy the hotel life, temperature set to chill. 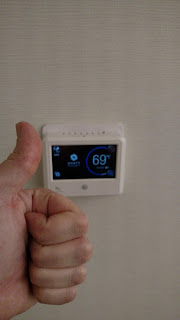 A special thanks goes out to Devon Maher, he assisted me during my class and even drive to the store and hour before start time to get the models that were missing. Here he is helping me prime models in the bushes, I love this guy <3 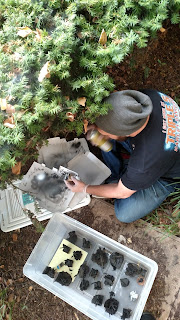 A bunch thank to White Metal Games as well, they gave me a hoard if basing materials, unfortunately it was too much to bring home so buddy Devon above is mailing it to me :)

Thursday it was back in the saddle, I was tested and ready to teach and enjoy the convention I had been waiting a for a few days to start. Living in a hotel for a week was starting to set in haha.

The whole team from CK Studios was there and its always great have some quality time with the gang. Dev Sodagar lives in England so it's even less often we get to see him. That was a huge part of the Nova for me this year, I've made so many good friends through this community and every convention is like a reunion of the people I wish I had more of in my life. 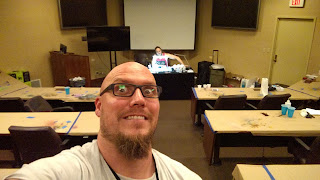 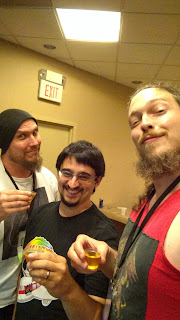 WIP battle! Me and Dev got some painting in. Check out Raggy Paints on social medias to see his work. The other big lunk is Justin Keefer from the Independent Characters podcast as well as the Lord's and heroes podcast. Both of them are some of my fellow instructors on the CK team. 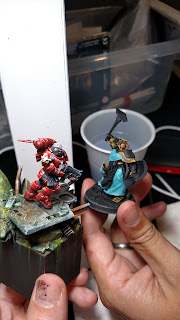 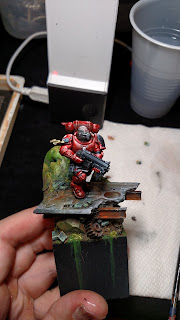 Saturday night I was one of the judges for the Masters category. The Capital Pallet is the paint comeptition that happens at Nova. It's an open format and has three tracks based on your skill level, apprentice, journeymen, and masters are all available for artists of varying skill levels. Matt DiPietro aslnd Caleb Wissenback were my fellow judges, I also pulled Justin into it as it never hurts have more eyes on people's hard work. 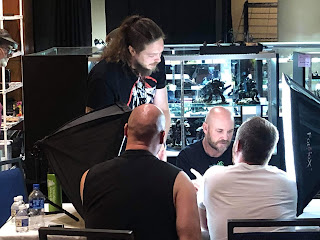 That brings us to Sunday, my last day at the con, and I was content. It was great to meet some of the artists who competed and have those conversations. I left a tired shell of my former self, but a happy shell.

The Nova Open, like all conventions, is unique. One thing I really  put aenjoy heyis the emphasis on the social side of gaming, the main example being the live music and bar on the rooftop floor that opens every night for people to mingle and be merry. A couple nights we saw people in inflatable dinosaur costumes run about and make folks laugh, which explains the picture this post started with. There were also some goofy signs by the levator doors, elevators are a bit of a drag at conventions with all the traffic. The human element these things brought to the table were much appreciated. 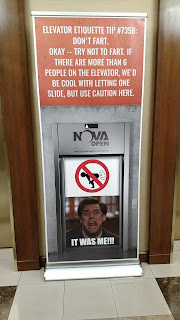 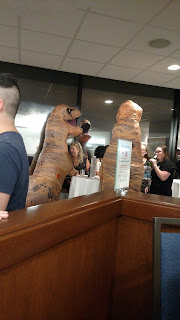